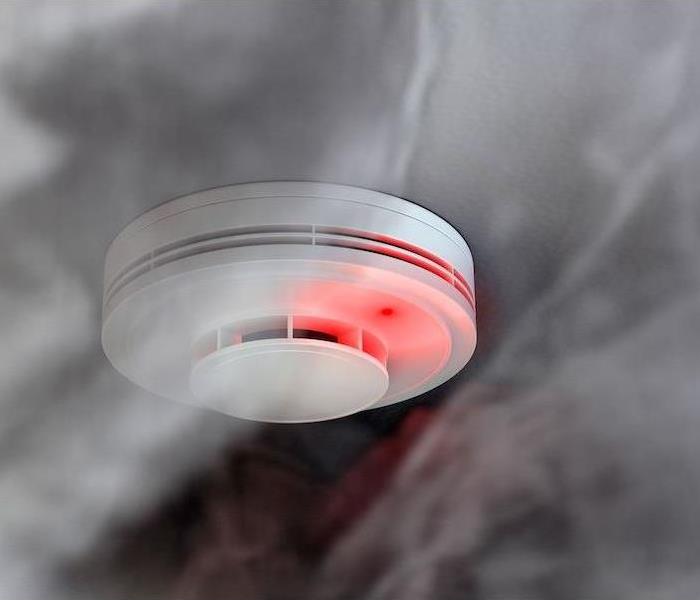 Let the experts at SERVPRO help restore the fire damage in your home.

SERVPRO Can Handle Any Size Fire Restoration in North Syracuse

One of the biggest challenges in restoring a fire-damaged home is eliminating the odors left behind by burning material. SERVPRO's fire restoration experts in North Syracuse tackle the odor problem using a multi-step approach.

Once the SERVPRO techs identify the cause of the odor during fire restoration of your North Syracuse home, they use many kinds of deodorizing agents to neutralize it. Some of the most common deodorizers that we employ in domestic fire incidents include:

Apart from the masking agents, most other deodorizers alter the chemistry of the odor-causing molecule and render it odorless.

How Do SERVPRO Techs Use Pairing Agents to Deodorize Odors During House Fire Cleanup in North Syracuse?

How Are Pairing Agents Applied During House Fire Cleanup?

A humectant pairing agent is usually applied after clean-up using a wet fogger that creates minute droplets of the deodorizer that can then absorb the odor-causing particles. A counteractant is generally applied by thermal fogging. In this process, the broken down into smaller particles using heat. Thermal fogging is especially useful to eliminate odors from difficult-to-reach places.