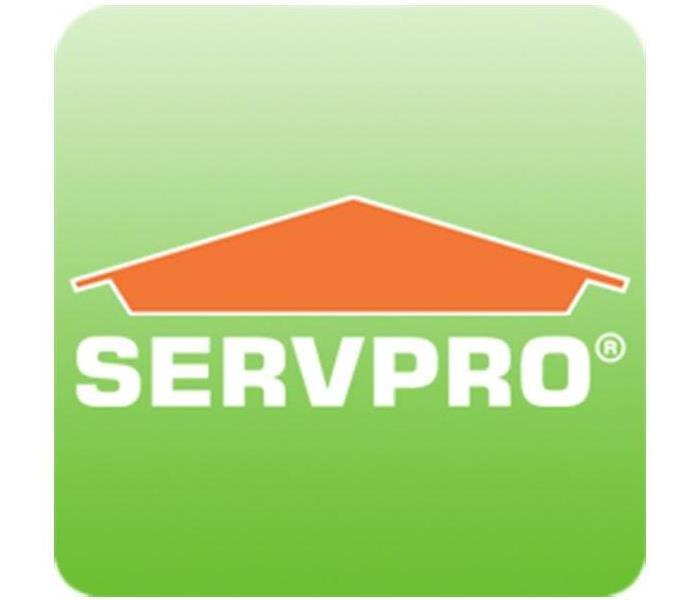 We understand the dangers of fire damages and the need for rapid response to your property. Call SERVPRO right away!

The village of Liverpool is a small residential town that borders suburban areas like Syracuse and Salina. The lakeside community of 2,347 people is part of the broader New York metropolitan area. The nearby Lake Onondaga, from which the wider county derives its name, was once a famous salt-producing region that grew the surrounding communities that manufactured salt and shipped it across the United States in the nineteenth century. Nearby Syracuse is fondly nicknamed the 'Salt City'; however, it was on Lake Onondaga's shores that the majority of salt production took place.

Early settlers to the region set up camp on Onondaga Lake in the early seventeenth centuries. At this point, the demographics of the area were primarily Iroquois indigenous peoples alongside a handful of French Canadian missionaries. The completion of the Erie canal in the area diversified the local population, with a large number of Irish, German, and Yankee settlers moving to the area in search of work. The industrial revolution in America saw a boom in many lake and waterside communities as these provided ideal power sources to run sawmills. The village was incorporated into the United States in 1830 when it changed its name from 'little Ireland' to 'Liverpool.' Local historians suspect the name change's driving factor was the UK Liverpool's strong reputation as a salt producer.

Fires produce smoke that can stick to walls, ceiling, interior cabinets, and fabrics. These particles are notoriously difficult to clean, and anyone's house fire can produce hundreds of chemical different smoke stains. SERVPRO technicians have extensive training and experience in assessing your home and finding the appropriate cleaning solution.

Make an informed decision on restoration. Contact SERVPRO of North Onondaga County at (315) 457-3432.